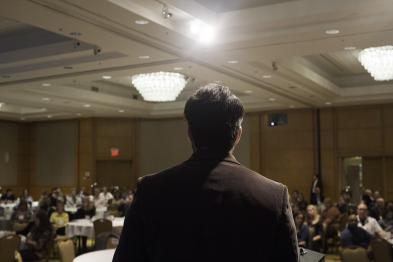 ONCAT is now accepting nominations for our inaugural Transfer Awards of Excellence. This is your chance to recognize the achievements of one of your colleagues and/or partners who has made a significant impact or contribution on Ontario's transfer community. Awards are judged by an assigned ONCAT committee. We are currently seeking nominations for the following Transfer Awards:

The Chief Nominator is responsible for submitting the online nomination form, consisting of: